Home > My tips > Where can I find Suzanne Belperron jewelry? 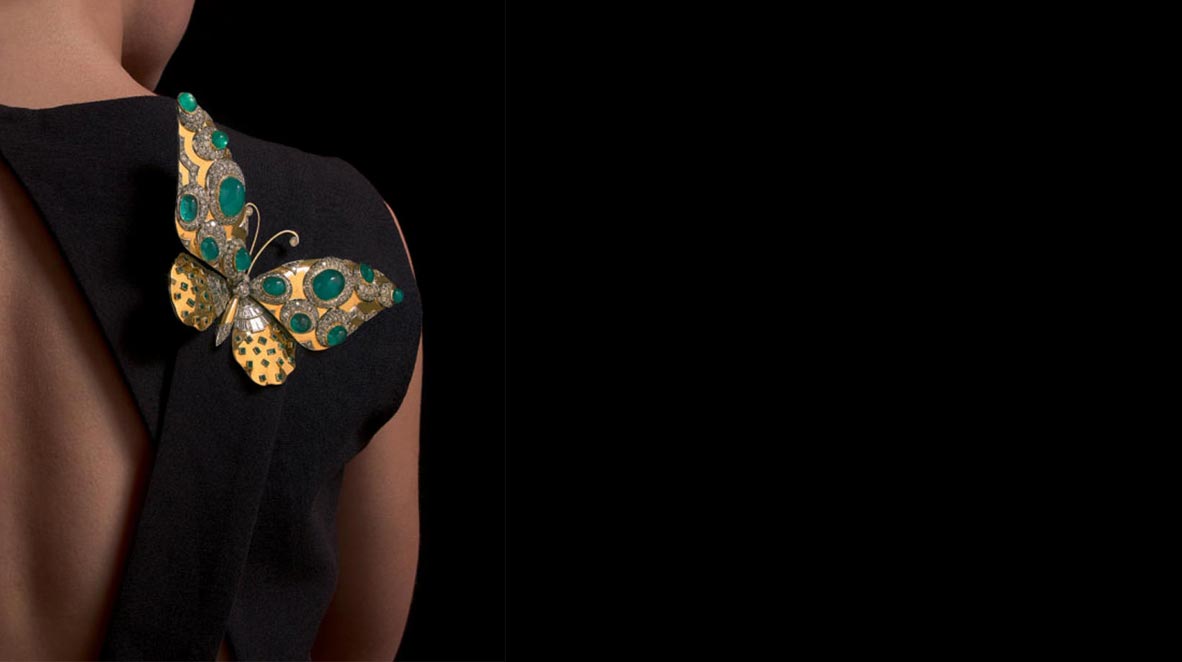 If you’re looking to buy one of Suzanne Belperron’s creations and be totally sure of what you are buying (she never signed her jewelry), then you need to turn to a connoisseur.

Artcurial, Aguttes, Christie’s and Sotheby’s all offer Belperron creations at their various sales in NYC, Monaco, London and Geneva.

Olivier Baroin wanted to turn this boutique, tucked away in a Parisian passage, into a treasure trove of all things Suzanne Belperron. As the owner of the creator’s archives and guardian of the temple, he exhibits a range of plaster casts, order books, and photos, etc. He also provides expertise and restoration services. “There are few Belperron jewels exposed in the window, partly because they sell very quickly and partly because the less they are seen, the higher their rating,” he explains.

The charming Emmanuelle Chassard was born into the world of jewelry. A great specialist of 20th century jewelry, she offers very beautiful Belperron and Boivin pieces. In 2006, she devoted an exhibition to these two closely linked houses. She also presents Art Deco pieces by the greatest artists such as Raymond Templier, Gérard Sandoz, and Georges Fouquet.

The American Lee Siegelson is one of the great antique jewelry merchants, known in particular for his Art Deco pieces by Cartier, Van Cleef & Arpels, etc. Present at the world’s major art fairs, he is a “market linchpin”, in other words he is one of those who establish the reputation of a jewel. His Suzanne Belperron pieces are among the most beautiful, including in particular the Duchess of Windsor’s chalcedony ornament.

Pat Saling and his son live in a building on Fifth Avenue. Pat has worked for more than 20 years with the merchant Fred Leighton, an immense expert on antique jewelry. He offers some magnificent Suzanne Belperron pieces, especially in chalcedony (her favourites) since 1981, long before the designer’s reputation began to soar.

This great antique jewelry dealer was one of the first to take an interest in Suzanne Belperron (and René Boivin). It was he who, amongst other things, sold two pieces of items to Freddy Mercury’s sister, who has just donated them to the Victoria & Albert Museum. 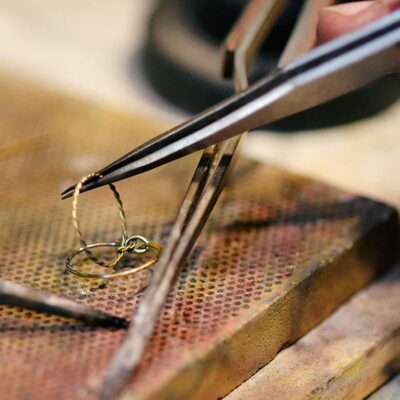 Where to get your jewelry repaired?

Petit Monsieur What an excellent idea! With her own workshop where she makes 100% of her jewelry, Nadia Azoug, founder of the cute brand Monsieur Paris, has... 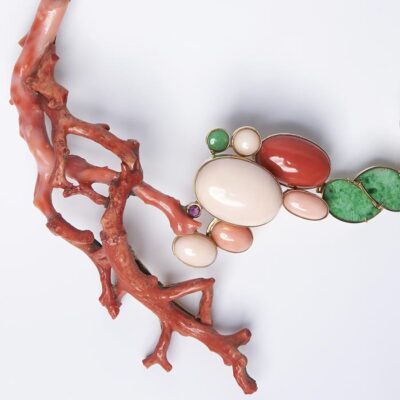 What if I want to treat myself to a Jean Vendome piece?

You can find some beautiful Jean Vendome’s pieces at the Martel-Greiner gallery. In just over 10 years, Hélène Greiner has amassed a stunning collection... 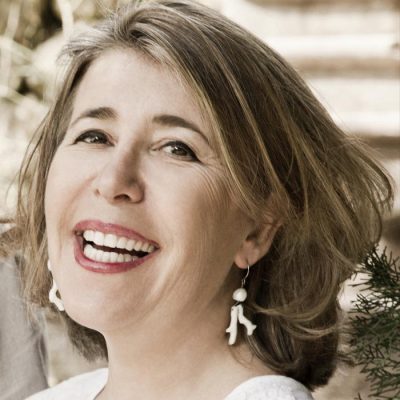 Agnès Webster from Fragonard is a true jewelry lover. She shares with us her favorite haunts. 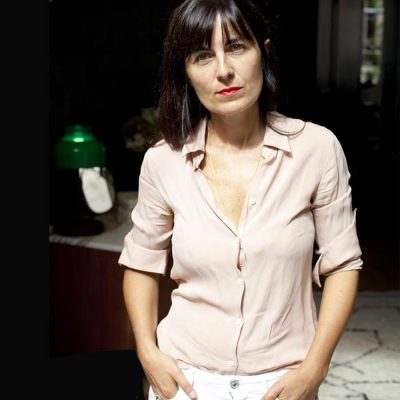 The top tips of Marie-Anne Bruschi, founder of the Re-voir Paris website which offers us a chance to discover a city that’s still secret, authentic and... 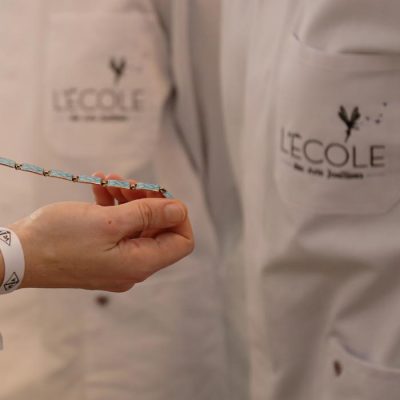 Where can you find jewelry courses?

Here are some excellent places where you can attend courses and talks on the history of jewelry and the world of stones. 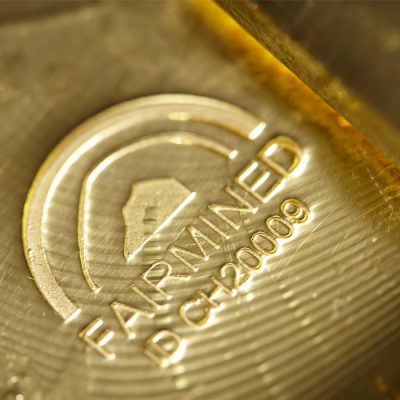 Alternative consumers traumatized by the film “Blood Diamond” will be glad to know that there are jewelry brands friendly to people and the planet...