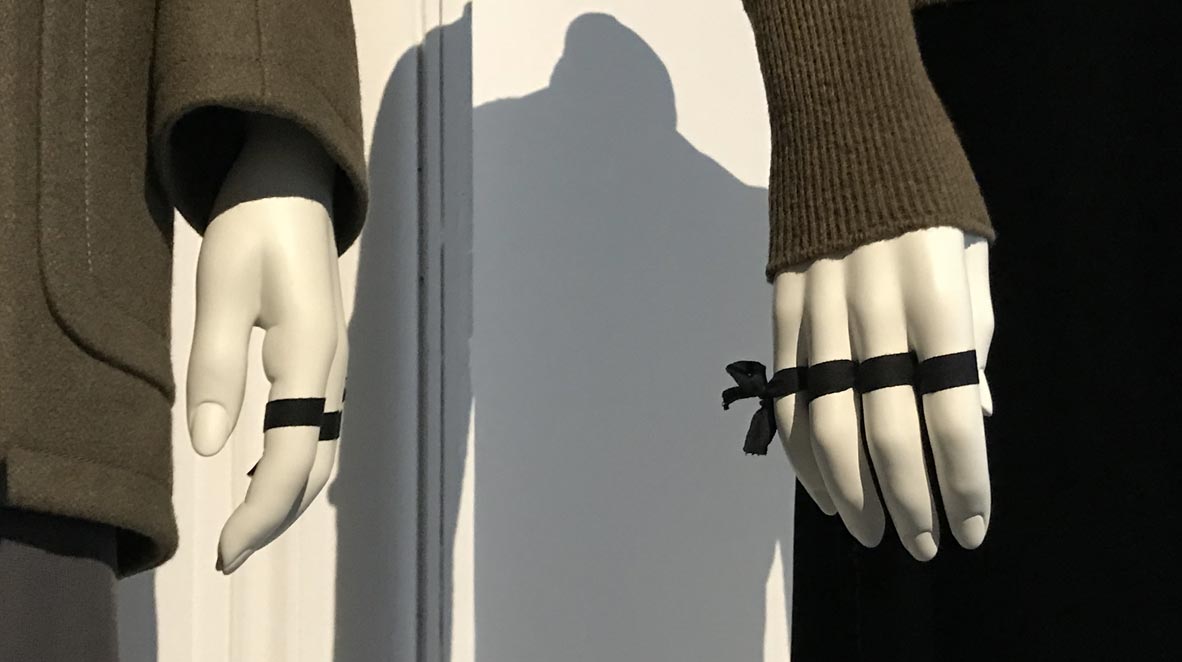 The Palais Galliera and the Musée des Arts Décoratifs are both organizing exhibitions devoted to Martin Margiela: one on his company, the other on his years at Hermès. The perfect opportunity to discover his jewelry, which is no less design-driven than his clothes.

One might think that jewelry – more generally associated with the precious, the ornamental and the ostentatious, would be of little interest to Martin Margiela. Yet the jewelry created by the Belgian designer follows the same principles as his clothes. “Avoid looking rich” was in fact one of the principles of his first collection in 1988. A fan of discretion (he never shows his face and refuses all interviews) and experimentation, he tears and cuts clothes, deconstructs used pieces, transforms plastic bags into bodices, broken ceramics and posters into jackets, etc. When presenting his manifesto collections, he has a preference for subway stations and vacant lots.

There’s nothing that can’t be turned into jewelry: a nut or a bouquet of boxwood branches picked up in the park just before the fashion show. The “Picque-Bouchon” necklace is made with a cork stopper: the instructions for use are delivered in a film at the Musée des Arts Décoratifs. “The DIY option runs throughout the work of Martin Margiela,” explains curator Marie-Sophie Carron de la Carrière, referring also to the dress and the neo-mesh top formed by assemblages of rings or chains, and vintage pearl necklaces – revealing a constant obsession with objects that have lived…

The jewelry featured in both exhibitions, is never made of gold or precious stones. The recovered objects are hung, threaded or tied on a braid or a “bolduc”, a cotton ribbon cut on the bias, used by seamstresses. Monochrome, white or black, it is wrapped around the wrist or at the top of the arm, passing over and over through your fingers. The leather shoe lace is simply tied around the neck or fitted with a loop to turn into a toe ring.

The designer never appears in the films presented in these two exhibitions, but one sees his hands and wrists decorated with rings and a leather armband. “The armband heralds the double-tour bracelet of the Hermès’ Cape Cod watch,” explains Marie-Sophie Carron of La Carrière, who has been following Margiela from the outset. Inspired by the horse harness, this double-tour bracelet appeared in his first collection, in 1997, for Hermès and was a phenomenal success. An infinite source of inspiration for all brands too.

In 2009, Martin Margiela left his company, subsequently bought by the Diesel group, which launched a jewelry collection entitled “12”, in collaboration with the jeweler Damiani, which sets out to divert, enlarge and deconstruct… The solitaire is split in two, the frame of the daisy ring is separated from the central stone. And yet it lacks the magic of radicality and a touch of soul. Perhaps because this collection of gold, silver and diamond jewelry perfectly symbolizes what Martin Margiela denounces: the luxury industry? 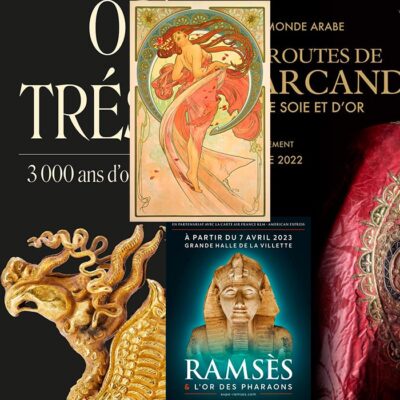 “On the road to Samarkand – The wonders of silk and gold” Some 300 paintings, carpets, suzanis, ikats, skullcaps… from the 19th and early 20th centuries,... 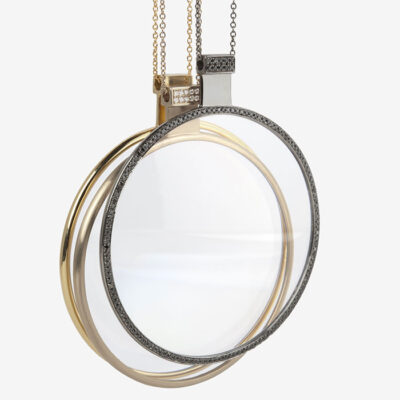 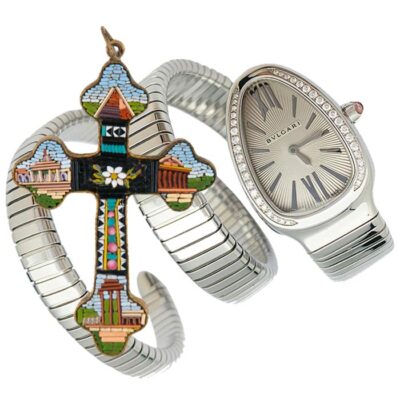 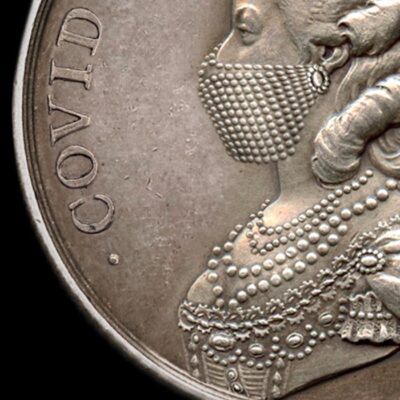 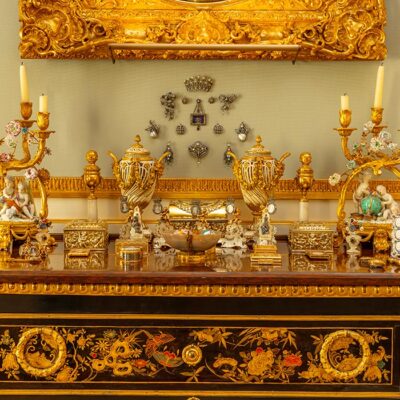 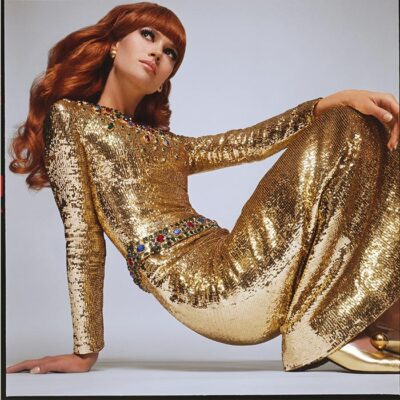