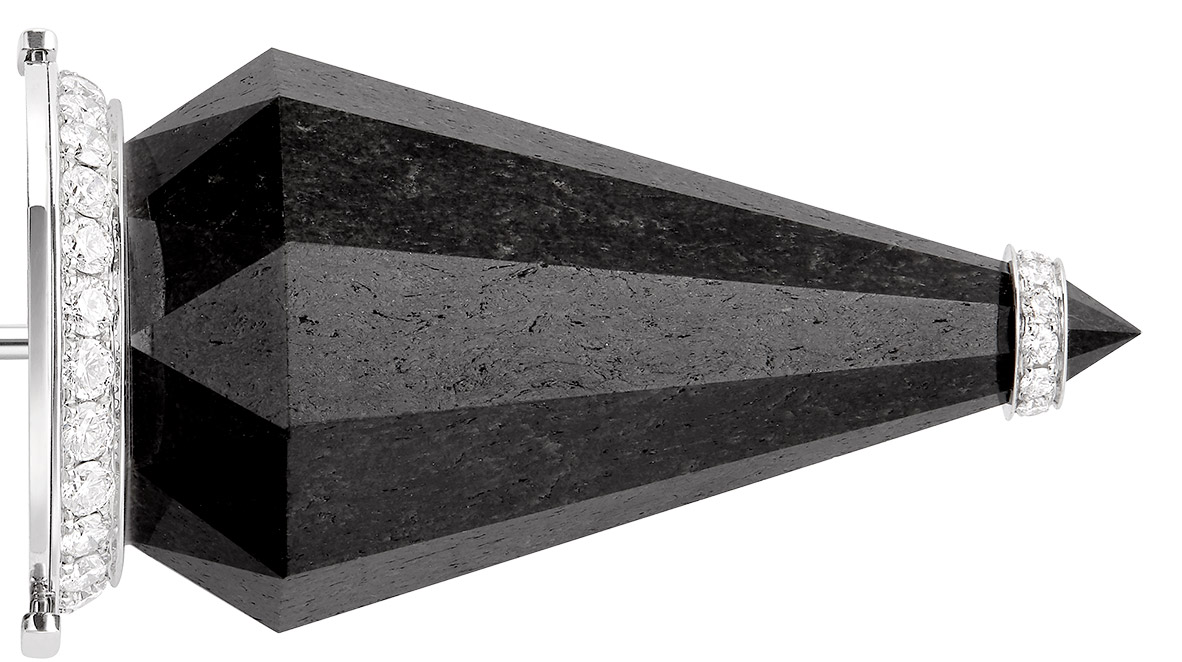 The new “Jack Ultime” capsule collection is made of gold, diamonds and Cofalit, a black material derived from industrial waste. It’s a far cry from the world of the precious.

In its raw form, Cofalit looks like charcoal. Once polished and cut, it’s more like obsidian. Obtained from industrial waste (including asbestos) vitrified, i.e. heated to 1400°C in order to make the material inert (harmless), Cofalit is generally buried in the ground. In the best cases, it is used, after crushing, as a sub-layer in road-building. “Valuing what no longer has any other use, what we call a ” leftover material”, allows me to question the notion of what is precious”, explains Claire Choisne, Boucheron’s artistic director, echoing an upcycling approach that was previously used by avant-garde designers like Bernard Schobinger with his bottle shards.

Since arriving at Boucheron, Claire has found many materials to experiment with. There have been collections made of denim resin, holographic ceramics obtained in collaboration with Saint-Gobain through hot spraying of silver and titanium powders, or Aerogel, a material composed of 99.8% air (the rest being silica) used by NASA to capture stardust. Some of these are fragile and have only hitherto featured in high jewelry. Cofalit is not marketed at all because we still don’t know enough about its evolution over time, and the tests are not finalized. Neither is the denim resin because, over time, it fluffs up. But these are definitely works in progress.

“Precious for the Future”

At Boucheron, Cofalit perfectly meets the desire to build on what’s sustainable: it was presented just as Hélène Poulit-Duquesne CEO of Boucheron released her first impact report entitled “Precious for the Future”, focusing on the sourcing of raw materials (the company uses 95% recycled gold and 5% gold from responsible mines), logistics, inclusion and diversity, etc. These are all subjects on which she has “moved forward at full speed” since her arrival in 2015, thereby making Boucheron the leader in jewelry. Today, she and Claire have also recruited a specialist in this area to work alongside them.

“This radical approach is a micro gesture for the planet and obviously it will not save it,” say the duo. However, they hope to inspire other designers and brands so that a sector can emerge in the medium term. 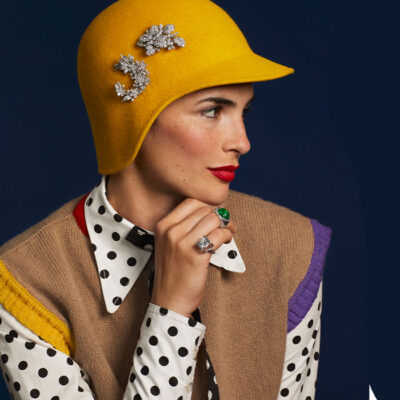 As you can see in the picture, it’s not all about accumulating jewelry. Neither is it a question of extravagant display. 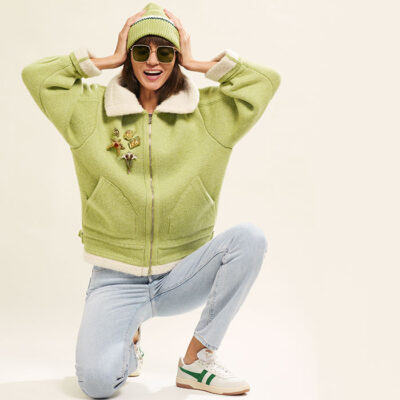 This look reviving the Art Nouveau brooch starts out with two handicaps. 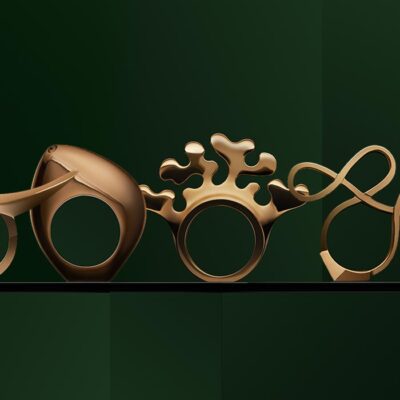 “My inspiration has always been animal or vegetable but I’ve always ended up with very remote, simplified and fluid forms”, explains Walid Akkad. 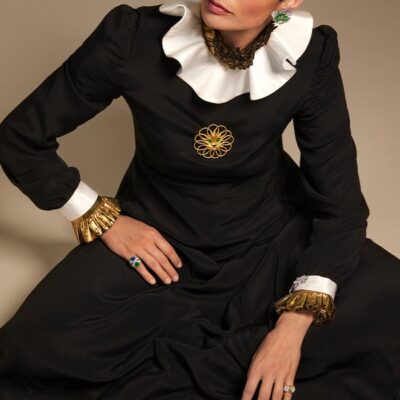 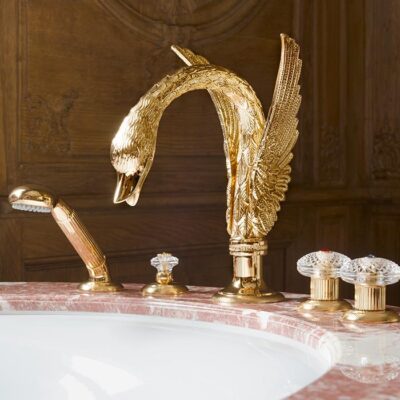 When they opened at the end of the 19th century, they sparkled. But in the wake of numerous transformations and renovations, where are they today? 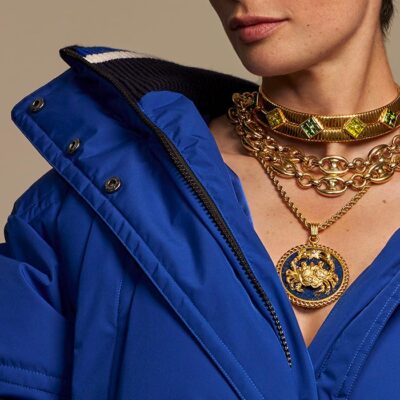